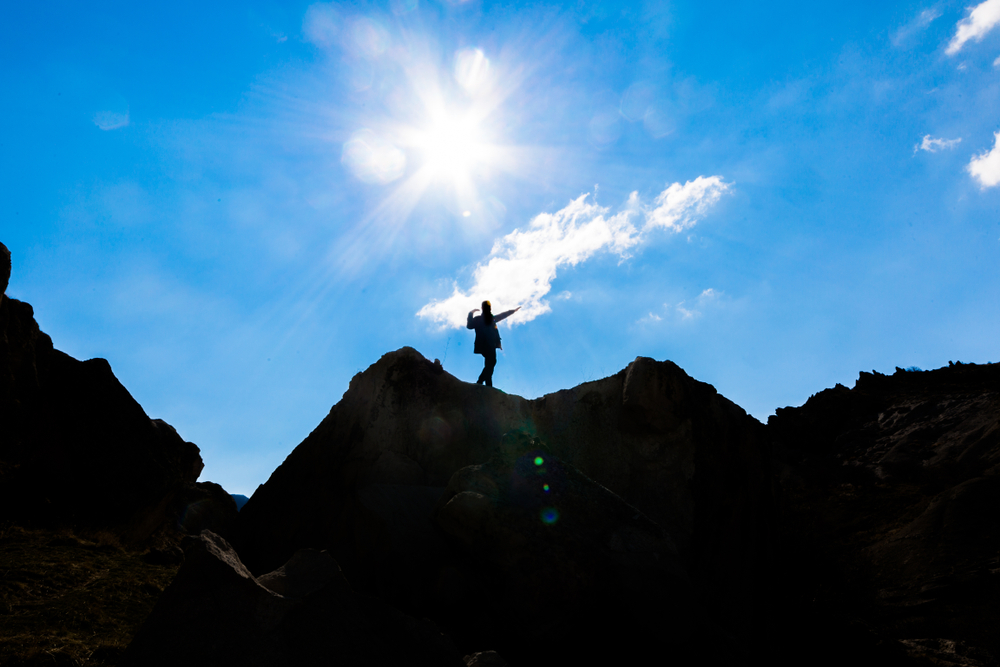 Source Marketing Direct’s Managing Director, Hector Montalvo, shared a list of some of his favourite public speakers, imploring his contractors to develop their public speaking skills.

In a recent workshop for his firm Source Marketing Direct’s, Hector Montalvo, revealed his top three motivational speakers in a bid to encourage staff and contractors to find someone who they can connect with and source motivation.

Motivational speakers inspire audiences to believe in themselves and reach their true potential. In the business world, these outstanding speakers encourage self-belief and boost success rates in their followers. During the workshop, short clips were shown to the group to support the Managing Director’s opinion on why he stands firm on his top 3 Inspirational speakers;

Eric Thomas – Many believed Eric would amount to nothing more than a high school dropout – and for a spell – he was a homeless man. Choosing to turn his life around, the straight-talking motivational speaker nicknamed the ‘hip-hop preacher’ coaches and encourages passion and self-belief that goals, however long they may take, are always achievable and within reach. Hector Montalvo recalls his favourite Eric Thomas quote as, “When you want to succeed as bad as you want to breathe, then you’ll be successful.”

Les Brown – Given up for adoption with his twin in a low-income area of Miami, Les Brown was given a stigmatising label about his learning ability, self-esteem was a struggle for the now-famous motivational speaker. His Mother Mamie Brown encouraged and pushed Les to prove everyone wrong. Using his fight as inspiration for his work, he now encourages everyone to believe in themselves, “Be bold and don’t let someone else’s opinion of you become your reality.” Les Brown is confident people don’t reach their potential as they aim to low and hit, instead he wants others to set the bar higher and push comfort zones.

Gary Vaynerchuk – A highly sought-after public speaker, and a hugely successful investor and 5-time New York Times bestselling author – Gary’s charm and charisma meant he became a well-known face on TV winning interviews with Ellen DeGeneres and Conan Obrien. Gary always showed an interest in business, from his lemonade stand to his high school, baseball card trading booth. Gary Vaynerchuk is now one of the most influential public speakers with a YouTube following of 1,607,522.

After the workshop, Hector Montalvo set his team to the task to find another motivational speaker that inspires them, and set time in their schedule to source new podcasts, and live motivation from these sources.