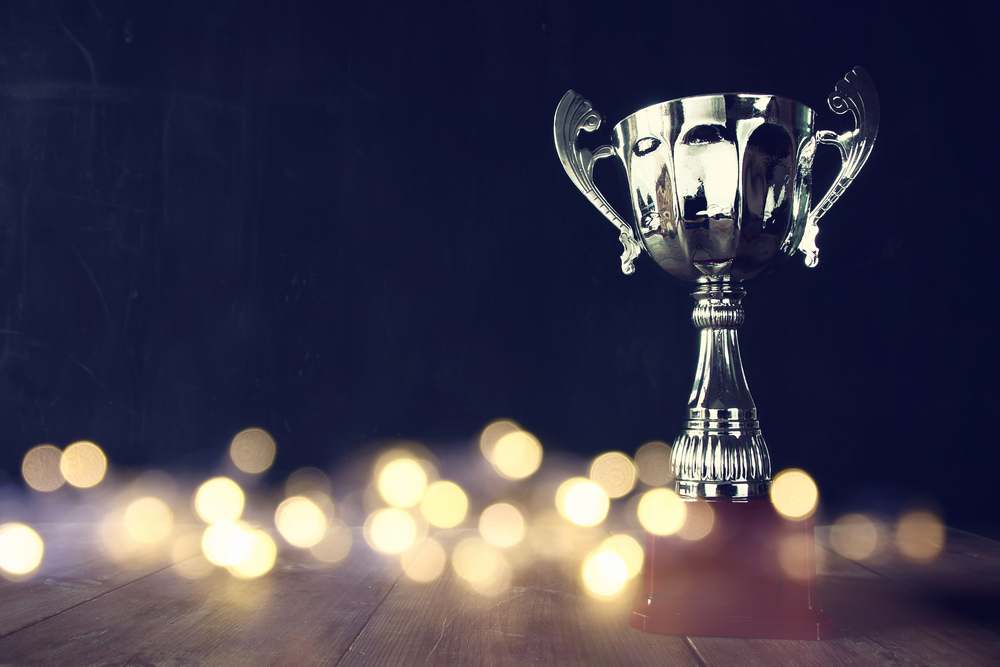 The nomination of ‘Best Employer’ has been heartily welcomed by Source Marketing Direct, who are keen to maintain their reputation as pioneers of London’s sales and marketing scene.

The Business Excellence Awards were created to promote Southwark’s vibrant and ambitious businesses community, and 100 businesses have now been shortlisted as the best representatives of their respective categories. Some of which include, ‘Best New Start Up,’ ‘Best Woman in Business’ and ‘Entrepreneur of the Year.’

By focusing on direct, face-to-face sales through event-based marketing and business solicitations the privately owned, outsourced marketing firm has thrived due to the belief they place in their own contractors.

“To be nominated for these awards speaks volumes about the way in which our team works to provide exceptional results for our clients. It’s caused a buzz in our office, and we look forward to attending the awards in June – and hopefully picking up some silverware,” stated Managing Director Hector Montalvo.

The firm’s Managing Director Hector Montalvo is a passionate advocate for continuous professional development, and many of his public speaking engagements are centred around this topic. Montalvo is said to also be delighted with their second nomination in the ‘Best Commitment for Education & Skills’ category.

The business owner has previously gone on record stating that the ‘paralysis of analysis’ is the biggest obstacle standing in the way of young entrepreneurs succeeding in sales and marketing. His efforts to foster an environment of learning look to have placed his firm in the ‘Best Commitment for Education & Skills’ category for the upcoming awards.

Source Marketing Direct will go through to the second round of judging, with winners to be announced at a gala dinner and charity ball on 21st June, 2018 at the Hilton Bankside London.